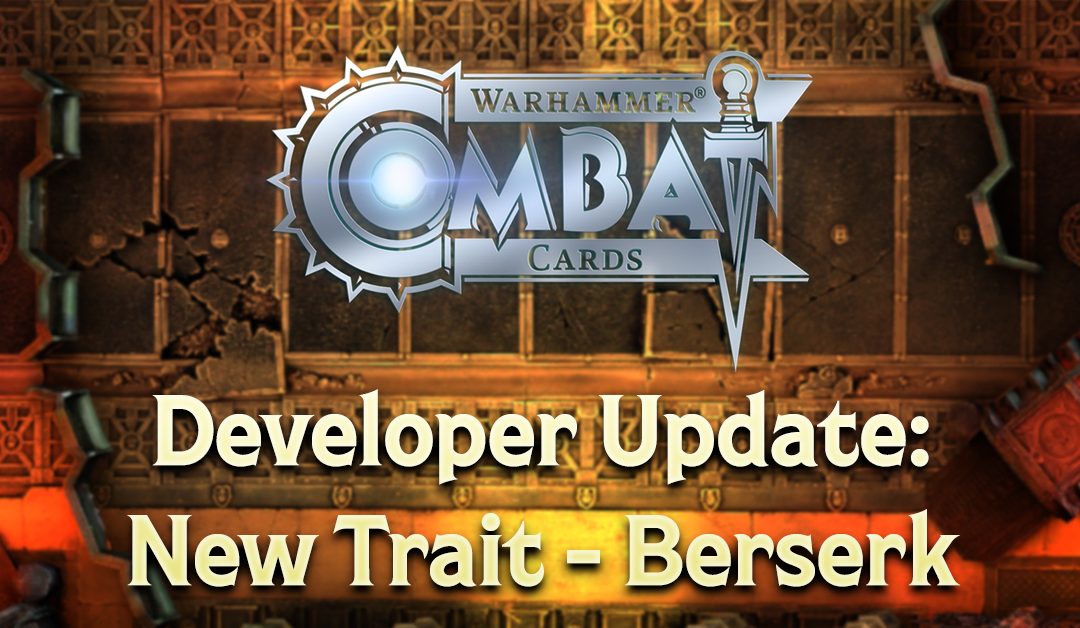 We’re excited to announce the latest trait that will be entering the game: Berserk! It will be added to the list of cards below at the beginning of the next Ranked Season (28/09/20). We’re keen to continue adding new traits to the game, to increase the layers of strategy, and to continue to make battles more engaging. As such this is a brand new trigger based on receiving damage.

The trait reads as follows: “Whenever this card takes damage it increases all attack stats by +4/8/12.”

This should give players an interesting choice of placing these cards against weaker opponents to ramp the attack and leaving other cards to absorb big hitters potentially exposing the warlord earlier to increase their buff at low risk; or go toe to toe with big hitters using the ramp to out damage them, but minimising the amount of bonuses they can stack.

Servant of the Emperor: