Design Blog 110: Why clans have taken so long 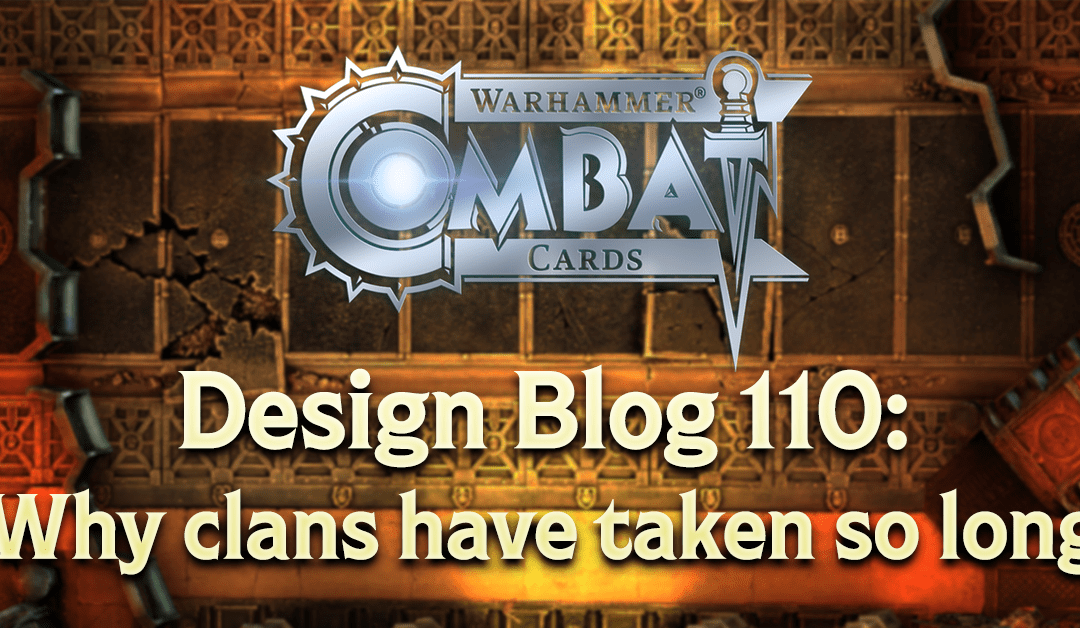 Let’s talk about clans, that near-mythical feature which has been promised to be ‘coming soon’ for quite a while. Why talk about clans now? Because work is underway on the feature, so it really is ‘coming soon’, and because one of Well Played’s guiding principles is to be as open and honest with our players as we possibly can. As part of that I thought it would be interesting to look at why this feature has taken so long.

Let’s start with that ‘coming soon’ message, which has been taking up an entire tab in the game since we soft-launched the game in Australia over a year ago. We’ve been very careful to not promise any feature – including clans – for a specific date because we technically can’t miss a date we haven’t committed to, but if a game devotes a fifth of its screens to a feature it’s reasonable to assume it really is coming soon. So what happened?

Like many things in life, it’s complicated, but it boils down to priorities. Development teams always have a list of features they’d like to add or improve (the saying that art is never finished, only abandoned applies to games, too). These might be elements that had to be left behind to ship the game by a certain date or quality-of-life improvements that would be cool but aren’t urgent.

Once you’ve released your game and data starts coming in the team has two choices, to go ahead with the work on their list or to react to what the players are enjoying / not liking / commenting on. For Combat Cards this is further complicated by wanting to stay up to date with the latest Warhammer 40,000 releases, which isn’t difficult but still soaks up development time.

As we’re big believers in being data lead, we decided to prioritise what we could see players liking and issues which were affecting them over our original list of feature work. As a result we improved performance when new Campaigns start, added new traits, improved (and are still working on) match-making, added goals for competitive players in Ranked mode, and so on.

All of these are cool but they all meant that clans kept getting pushed back, and that’s because A) we’re a small team, and B) so much of the feature relies on server side work. This is because the vast majority of our game is run from a server (well, several servers pretending to be one, but let’s not get into that), which is why you need an internet connection to play. This gives the game some huge advantages, such as making it very difficult for hackers to cheat, but it does mean that tasks which require the specific knowledge of a server-side programmer can be a bottleneck.

As a result, while other team members were able to work on clans, such as creating the artwork and laying out the various screens, without the server back-end none of it really functioned.

Of course we’re interested to hear if you think we took the right or wrong decision to delay clans while we focused on fixing issues and adding features, but before you get in touch I invite you to think through some further points:

So, while player frustration at the delay in clans is justified, hopefully you now understand why it has happened. Feel free to let us know your thoughts, particularly if you can see a different approach to this delay that we could have taken. Either way I hope you enjoyed this small insight into the challenges of game development.