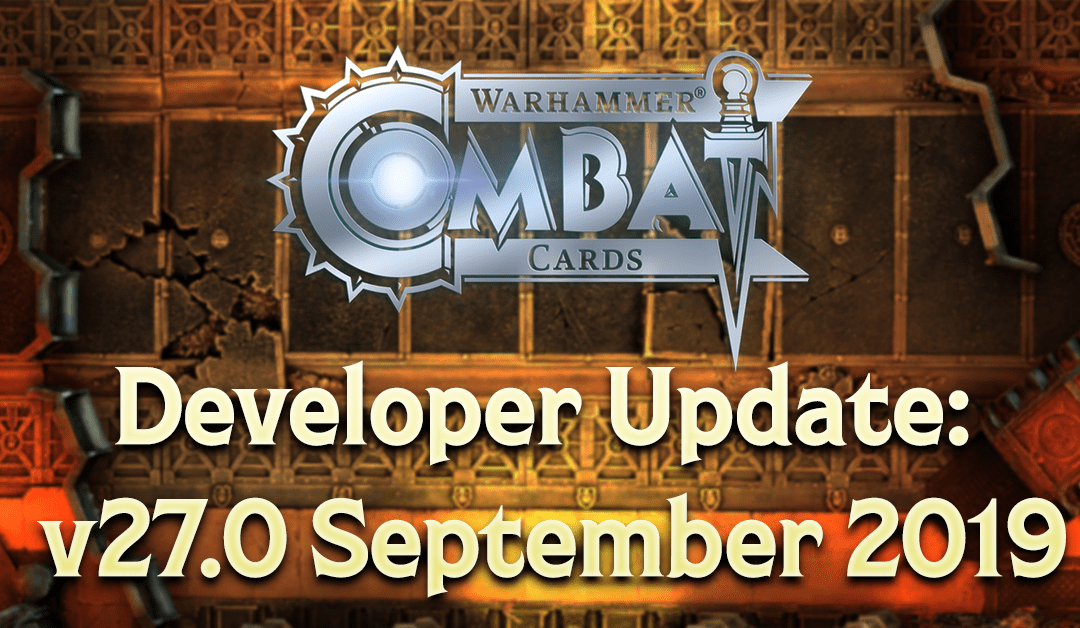 Greetings Citizens, and welcome to another Developer Update. Version 27.0 is now available and includes a number of improvements and new features. I’d like to talk about these along with recent developments on connection, so let’s dive in!

Account Linking – You can now link your progress to either Game Center or Google Play, allowing you to recover your account in the event of the game being uninstalled, getting a new phone, or even sharing your game between two devices. All you need to do is select the correct account when presented with the account alert in-game and you can carry on crushing your enemies.

Language Select – Our game uses your device’s native language to localise the game (where available) but some people have requested the option to choose a different language to play the game in, so now you can! The Language button can be found in the Settings menu.

KTPlay – Our tired old News Feed has been replaced with a new social platform within the game. This is a great place for the community to gather and share tactics, content, and questions while providing the development team with a great way to share news and announcements, so stay tuned.

Many of you will have noticed that sometimes the connection to the game can be somewhat unreliable, particularly around the start of Campaigns. The massive rush of people eager to start earning points leads to a big strain on the servers, resulting in people being unable to find battles or their battles freezing. I wanted to give an update on why this is happening, and what we are doing to combat this.

The issue occurs because of a fault in the system which handles battles. Unfortunately the instances that contain those battles sometimes shut down unexpectedly, leading to those ‘battle not found’ messages you may have seen recently. Previously this behaviour would have led to you choosing an attack but nothing happening and the game appearing to freeze. Instead now the game recognises that the battle no longer exists and will close the battle.

Losing connection can be a bad experience, but losing Campaign energy is even worse! That’s why we will very soon be implementing a fix that will grant you your energy back if you encounter this problem. It may take a little time to arrive, but it should mean you no longer have to request energy back from Customer Services.

So now that we’ve fixed up the problem with the battle freezing and energy being lost, there is still the issue with losing connection. To combat this, we are currently hard at work making a more robust battle system. Not only will this help to eliminate these connection issues, but will allow to add more game modes, cool traits, and some very interesting special rules. More on this in the future…

We know you are all very eager to hear about what’s next for Warhammer Combat Cards, and we’re looking forward to sharing our ideas for the next few months. We will be sharing these plans with you all in a separate upcoming post very soon, so keep your eye on the blog, and as always head over to KTPlay, our Facebook page, r/WarhammerCombatCards, and Discord for discussion and let us know what you’d like to see.