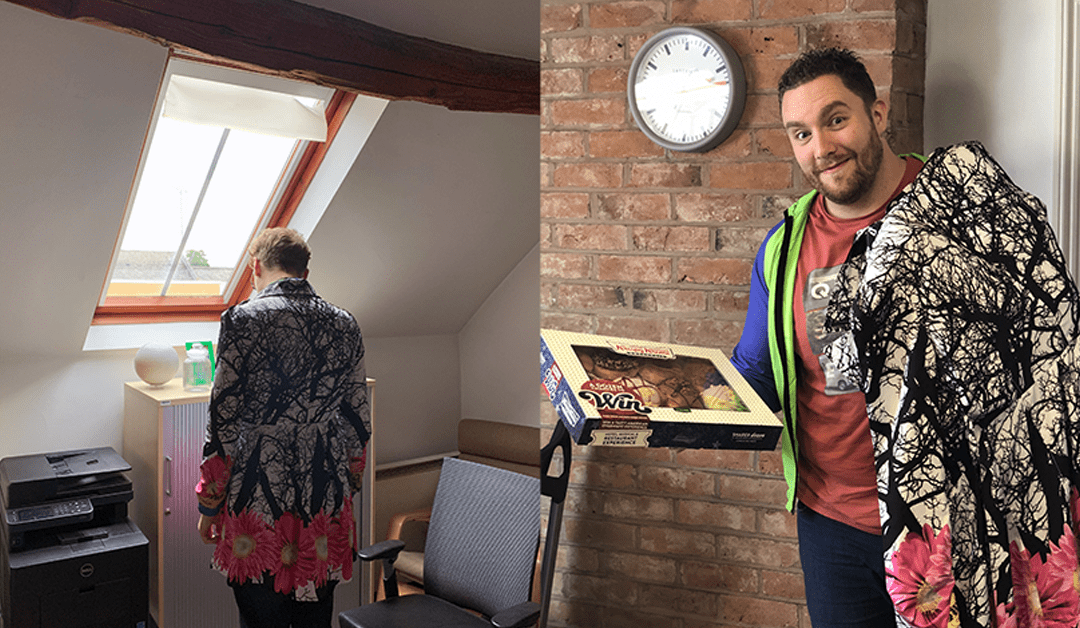 Over the last couple of weeks you may have seen us adding Sister Amalia Novena and the Chaos Ogryn, Ordrogg, to the game. These appeared alongside other new cards, so to the public they seem just like anything we add to the game, but for us these were important releases. 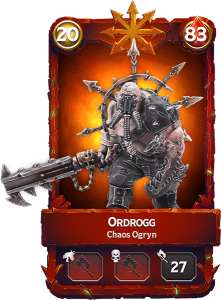 Here are two posts where a long time ago I talked about how we choose new cards to add to the game, but to summarise, we aim for around eight new cards a month to balance new content (which everyone wants) with the game becoming weighed down with too many similar cards.

We select the new cards to fill rarity, points cost and ‘role’ gaps in the factions, but also to add Warhammer 40,000 fan favourites to the game (which is why we add a steady stream of new Space Marines cards, even though this is the largest faction).

But the Sister and Ogryn were special because they were the first cards we added at the same time that Games Workshop put their miniatures up for pre-order.

Hopefully you can see that for a game like ours – where every card is a showcase for a 40K miniature – being able to add new releases at the same time as GW is hugely exciting, let alone being able to add them to the game a week early.

But while this is super cool for us, it does present some challenges… 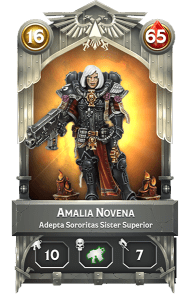 Firstly, GW’s releases (obviously) don’t reflect the rarity, points cost and role gaps that our card factions have. For example, when GW release the new Sisters of Battle miniature range, we’ll have to choose how many of them to add to Combat Cards, taking into account how large the Servants of the Emperor faction is and how many cards of that points cost and ‘power level’ it can cope with. In short, we need to balance the new, cool releases with the long-term health of our metagame.

Second, we already know that simply adding new 40K releases to Combat Cards isn’t enough – we need ways to showcase them. As it is, each of the new Sister Amalia and Chaos Ogryn cards were simply added to the game’s card pool, so it’s random if you’ll even meet them in battle, let alone get one to add to your deck.

We need something like ‘new release’ packs which guarantee – or at least give a higher chance of getting – the new cards. This is an area we’re working on now, and will be iterating and improving on over time as we find the best way of showing off the cool new cards we’re adding.

Hopefully this post illustrates a few things, such as why we add certain new miniatures but not others and why we sometimes just add a single new card to the game on its own. Beyond that, it gives a quick insight into why adding new cards is so important to us, and the sort of behind the scenes work that’s going into the game right now.

If you have any questions, suggestions or comments you can leave a comment below, email [email protected] or get in touch through our Facebook page.