Design Blog 86: Missions – what and why 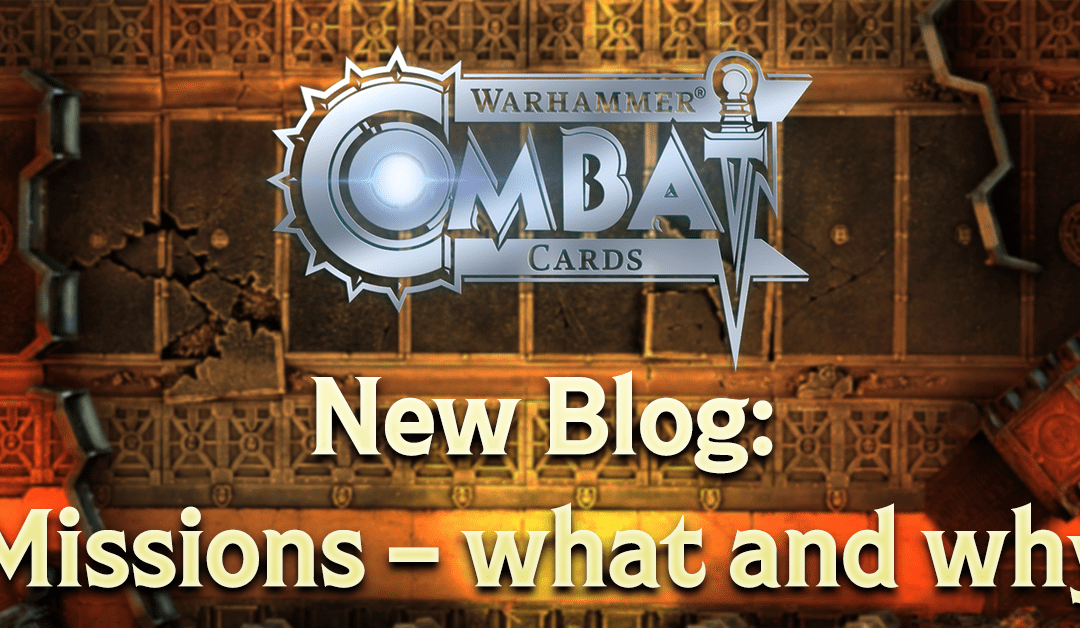 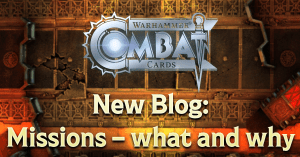 If you’ve taken part in the last couple of Campaigns you’ll have seen our new, Missions feature, so let’s take a look at how they work and why we added them to the game.

It’s probably easiest to do this by looking at how Missions and Campaigns work together.

We still have the normal weekly Campaigns, with players battling increasingly difficult AI opponents to climb a leaderboard and earn a bunch of prizes when the Campaign ends.

Missions run alongside those Campaigns, with each Mission having a ‘thing’ you have to do to score points, and those points gaining you new cards. At first that ‘thing’ will be to destroy enemy cards, with enough kills unlocking coins and new cards.

This already makes Missions great for new players, because you don’t have to do anything to take part – if you’re playing the Campaign then you’re automatically working towards the next Mission goal. It also means that every Campaign battle is useful, because even if the AI has grown too difficult for you to beat it, any cards you destroy now give you a benefit by increasing your Mission score.

So remember to keep claiming your Mission rewards as you play each Campaign, because you’re basically getting free stuff for nothing.

So, bearing in mind that any feature we work on delays other features, why did we want to add Missions to the game?

Firstly, if the prizes Missions give are for the player faction in that week’s Campaign then they can help you do better in that Campaign (by unlocking new cards for  you to use immediately, rather than at the end of the Campaign).

They also bring more resources into the game, which is particularly helpful for new players, helping them build more diverse decks and giving more coins to upgrade their cards.

They’ve also introduced ‘keywords’ to Combat Cards. Anyone who’s playing the current, 8th edition of Warhammer 40,000 will have seen that it uses keywords to group units, and rules often benefit units with matching keywords. We can now do the same, giving bonuses if you use cards from certain ‘sub-factions’ in your Campaign deck. This is important to us because it encourages players to try new cards and decks, which comes back to Combat Cards having a healthy metagame.

Finally, we can use Missions to introduce new cards to the game, such as the new Primaris Space Marines we just added. So rather than new cards just getting added to a pool your packs draw from, you have a chance to add them to your collection straightaway.

Every feature we add to Combat Cards has to meet the goals we set out for it, otherwise it gets tweaked or removed. So assuming the Missions feature goes down well we’ll be looking to improve it over time, most likely by adding more variety to the rules or scoring criteria. We can also play with the bonuses given by keywords, and look at card or deck restrictions, or even what you need to do to progress in that Mission.

Thanks for reading. As mentioned, we’ll be watching the stats to gauge overall player reaction to Missions, but we’re always happy to hear directly from you guys. So if you have thoughts on Missions, ideas for how we should expand on them or classic Warhammer 40,000 battles we should base a Mission on, then get in touch. You can contact us by leaving a comment below, through our Facebook page, or by mailing [email protected].